Spooky action at a distance

Spooky action at a distance

Albert Einstein called it “spooky action at a distance.” Nikola Tesla called it “the mind of God.” Modern physics calls it “quantum entanglement.”

Quantum entanglement is a physical phenomenon that occurs when pairs or groups of particles are generated or interact in ways such that the quantum state of each particle cannot be described independently of the others, even when the particles are separated by a large distance.

Entangled particles are able to interact over great distances – or more accurately – any distance. The concept of particle being able to interact with each other over vast distances may sound like quackery to some, but rest assured it is based on sound science. This infinitely variable distance is referred by scientists as non-local space, and has been referred to as “dark” energy (dark because it lies outside the electromagnetic spectrum and so can’t be observed or measured). 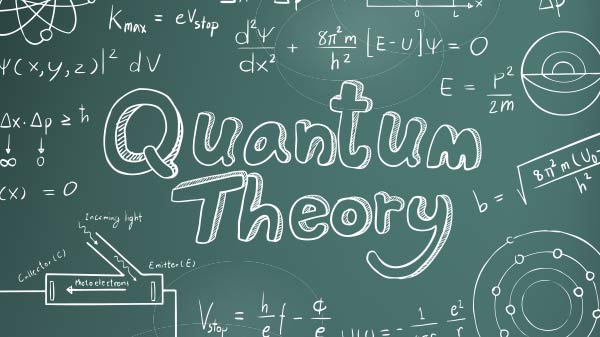 Polygraph specialist, Cleve Backster of the CIA, was the first man to demonstrate the existence and behaviors of non-local space in real-world experiments using human blood cells and plants. These experiments all work through quantum entanglement.

You can read a two-page interview with him by clicking on the button to the right.

Read all about it

So what the implications for you?

If we were to take for example a fingernail, that fingernail is part of a single system – and that system is you! When frequency energy is transmitted to your nail, the effects of the frequency will also be transmitted to you – and only you, because of the unique identifier present in every cell of your body. Your DNA.

Since DNA has two strands helically coiled around one another, it behaves like an antenna that’s capable of transmitting and receiving information encoded energy signals via non-local space. We can send frequency energy to the nail which is received by the DNA it contains, then relayed instantaneously via non-local space to the parent DNA – you.

Sorry, the comment form is closed at this time.